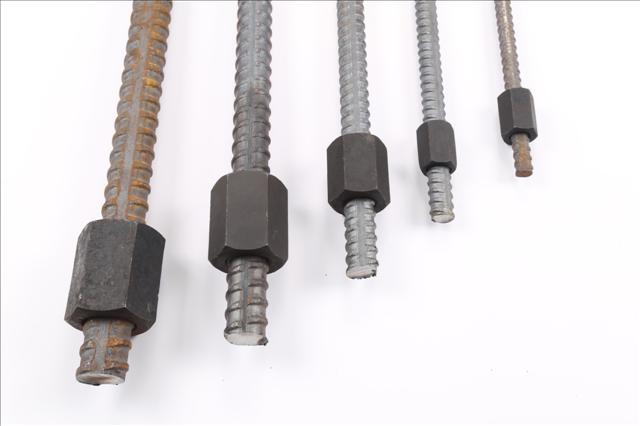 Send email to us

Threads are divided into triangular threads, rectangular threads, trapezoidal threads and serrated threads according to their section shape (tooth profile). Triangular threads are mainly used for connection (see thread connection), and rectangular, trapezoidal and serrated threads are mainly used for transmission. Threads distributed on the outer surface of the matrix are called external threads, and those on the inner surface of the matrix are called internal threads. The thread formed on the cylindrical matrix is called cylindrical thread, and the thread formed on the conical matrix is called conical thread. Threads are divided into left-hand and right-hand threads according to the helix direction. Generally, right-hand threads are used. Threads can be divided into single line and multi line, and most of the threads used for connection are single line; When used for transmission, it requires fast lifting or high efficiency. Double line or multi line is adopted, but generally no more than 4 lines.

In cylindrical thread, triangular thread has good self-locking performance. It is divided into coarse teeth and fine teeth. Generally, coarse threads are used for connection. Fine teeth have small pitch, small rising angle and better self-locking performance. They are often used in small parts, thin-walled tubes, vibration or variable load connection and fine-tuning devices. Pipe thread is used for tight connection of pipe fittings. Rectangular thread has high efficiency, but it is often replaced by trapezoidal thread because it is not easy to grind and it is difficult to screw in and center the internal and external threads. The working edge of serrated thread is close to the rectangular straight edge, which is mostly used to bear unidirectional axial force.

The tooth form of conical thread is triangular, which mainly depends on the deformation of the tooth to ensure the tightness of the thread pair. It is mostly used for pipe fittings. 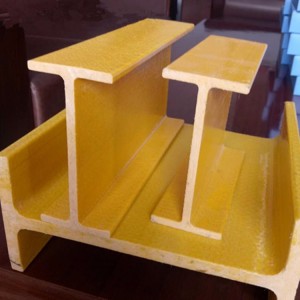 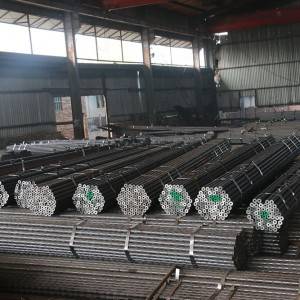 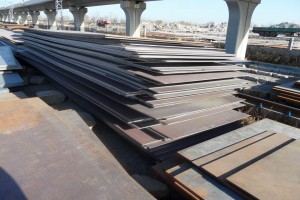 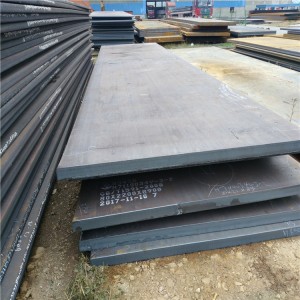 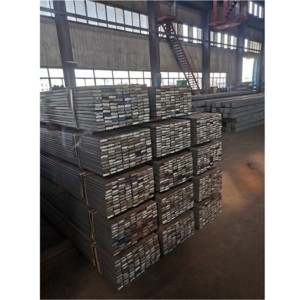